Lt. Koppa serves as the Public Information Officer for Highland Park DPS. Lt. Koppa is a Certified Public Communicator, a post-graduate certification from Texas Christian University (TCU) in partnership with the Texas Association of Municipal Information Officers. Lt. Koppa began his career with Highland Park DPS in July, 2000, and has served as a Field Training Officer, Field Training Officer Supervisor and Patrol Sergeant. Lt. Koppa was appointed as the Department spokesperson in January, 2012.

Requests for information originate from media outlets representing a wide variety of markets including print, television, radio, and online formats. The rise of "social media" has added a new component to the information highway. The position of spokesperson requires Lt. Koppa to be "on-call," and accessible to both DPS personnel and representatives from the media. 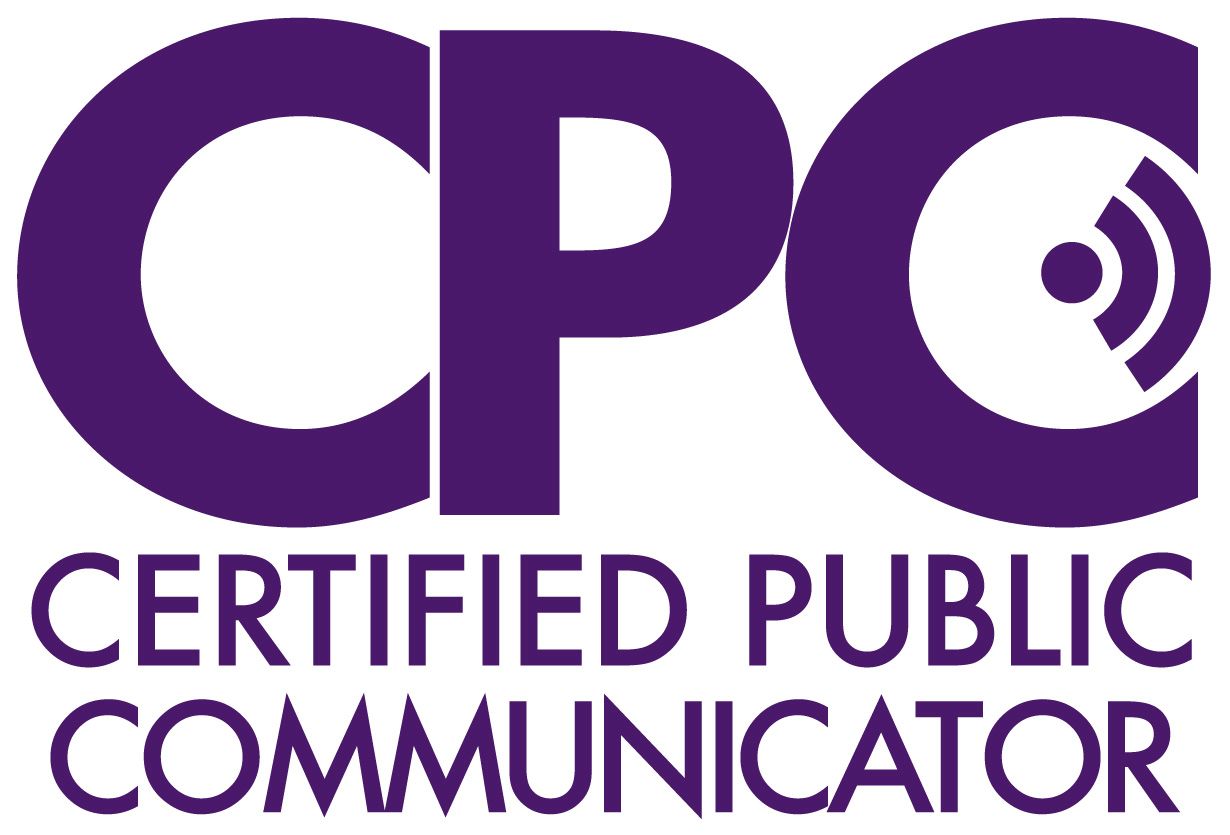