History
The Breakfast in Blue was the creation of Jack Knox in 1988, then owner of Patrizio restaurant in Highland Park Village. Mr. Knox wanted to create a fundraiser that would join both the community and the officers of Highland Park DPS in an informal environment. Special Olympics Texas was chosen as the beneficiary of the fundraising event. Each year, over 45,000 athletes participate in Special Olympics Texas events across the state.

The 32nd annual Breakfast in Blue event will be held in early Spring, 2020, at Mi Cocina, Number 77 Highland Park Village

Once the Breakfast in Blue date is confirmed, this web-page will be updated. The come-and-go breakfast begins at 7:00 a.m. and runs through 9:30 a.m. Tickets to the Breakfast in Blue cost $20 and all proceeds go toward supporting the athletes of Special Olympics Texas. The breakfast is "buffet style," with Highland Park DPS officers serving coffee and orange juice. The Mi Cocina staff are also on hand to provide support to HP Officers in their temporary roles.

We are very proud to support Special Olympics Texas and appreciate the generosity of Patrizio restaurant and the many individuals that give so generously to this cause. In 2014, Highland Park DPS was awarded the "Civic Service Organization of the Year" for Area 10, a north Texas multi-county region that includes more than 6,000 Special Olympics Athletes. This recognition would not be possible without the support of the community. 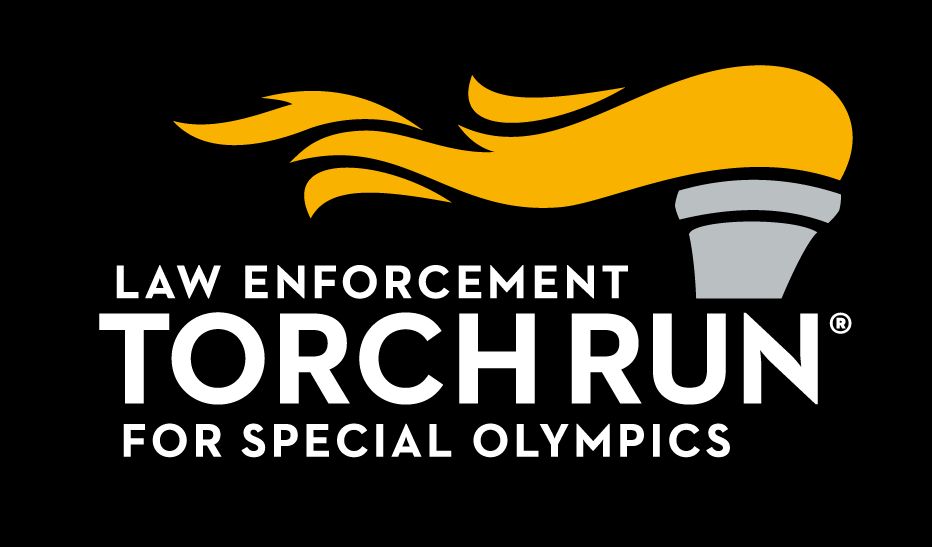